Photo by Michael Raines via Getty Images
Inequality, The Pandemic

The pandemic has been a crash course in hardship and downward mobility for millions of Americans. Whether they thought they had their lives “set” or were already struggling to get by, the arrival of the coronavirus suddenly added a lot of new households to the ranks of those scrambling to make the rent, pay the electric bill, or make three weeks’ worth of money stretch to the end of the month.

Starting October 18, The Nation and the Economic Hardship Reporting Project are launching Going for Broke, a new podcast series I’m hosting that will bring you personal stories of prevailing through challenging times like these. For years I’ve told readers, listeners, and viewers that too much of American journalism consists of stories told by wealthy people to middle-class people about poor people. Those who are struggling are rarely given the privilege of self-definition. On our show, you’ll hear firsthand from people who have dealt with homelessness, poverty, bad jobs, or no jobs about the solutions they want to see in the world.

Going for Broke also includes something I never wanted as a reporter: the chance to talk about myself. When Al Jazeera America, the cable network where I had been anchoring an evening news program, went out of business with little notice in 2016, I wasn’t too worried. After long tenures at PBS NewsHour, NPR’s Talk of the Nation, and as a reporter at the NBC-owned station in Chicago, I had decades of high-level experience, domestic and foreign, on camera, on radio, and in print under my belt. I would find something, I figured. No need to panic.

Before long it became clear I did need to worry. Companies that had courted me in recent years now suddenly ghosted me. As the fruitless job search wore on, I began to wonder if it might be taking a physical toll as well. It turned out it was more than just feeling exhausted and run-down: I had cancer. Scan after test after scan were followed by surgery, healing, and chemotherapy. Through it all, I was wary of telling anyone what I was going through for fear that once the word got around, it would be even harder to find steady work.

I am now piecing my career back together, but it is starting to look like I will never have a sustained full-time job with a single employer again. I am healthy now, and my relief at recovering from cancer may be coloring my mood as I look at what is still a difficult employment landscape. What the experience drove home for me is that this could happen to anybody. All of it. And I am, after all, still anybody. 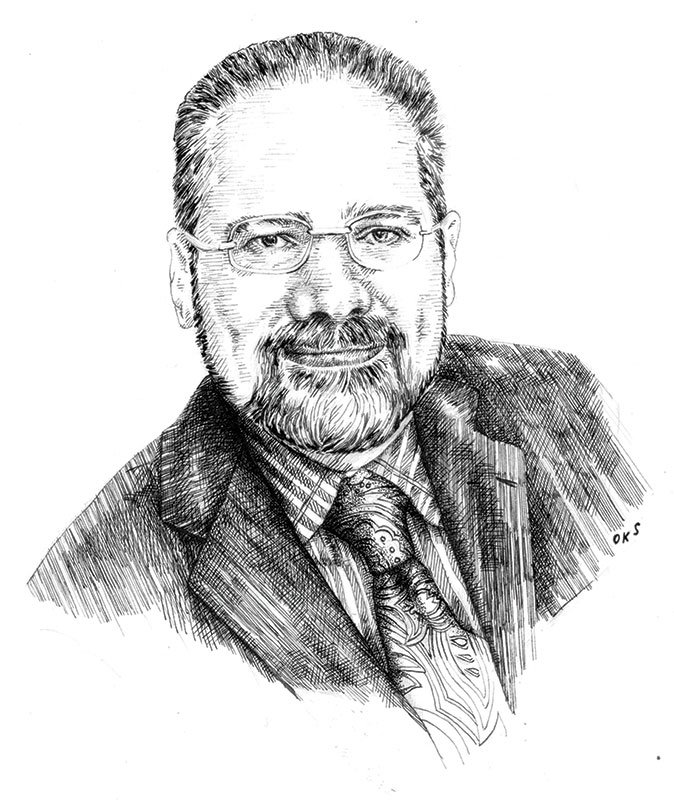 On Going for Broke you will meet Lisa Ventura, a social worker who bootstrapped her way into something like white-collar security, only to have the pandemic send her kids home from school and confront her with taking on her estranged father as an unofficial client.

You’ll get to know Lori Yearwood, a reporter for the Miami Herald who became homeless for two years after a series of traumas. She will share her reporting on how sleeplessness plagues homeless people and how the inability to get a good night’s sleep is built into the structure of the shelter system.

Ann Larson, an aspiring college professor turned grocery cashier, will take you inside her store for a look at how work that was previously invisible was suddenly defined as “essential,” and how the entrenched divisions of class and status are observed by worker and customer alike.

John Koopman reported on the Iraq War for the San Francisco Chronicle, but like so many who counted on what turned out to be a wobbly business model, he lost his job due to layoffs. There followed stints as an Uber driver and a strip club manager, then a move back to his Nebraska hometown to care for his aging parents.

Going for Broke will point out the problems with America’s frayed social safety net and offer solutions guided by a knowledge of adversity that our guests came by the hard way—through experience. Until we get where we need to be, Going for Broke will remind the afflicted that they are not alone and the rest of us of just how far we still are from a society that takes care of its own.

Ray Suarez is a broadcaster, reporter, author, and the host of Going for Broke, a new podcast from The Nation and the Economic Hardship Reporting Project.