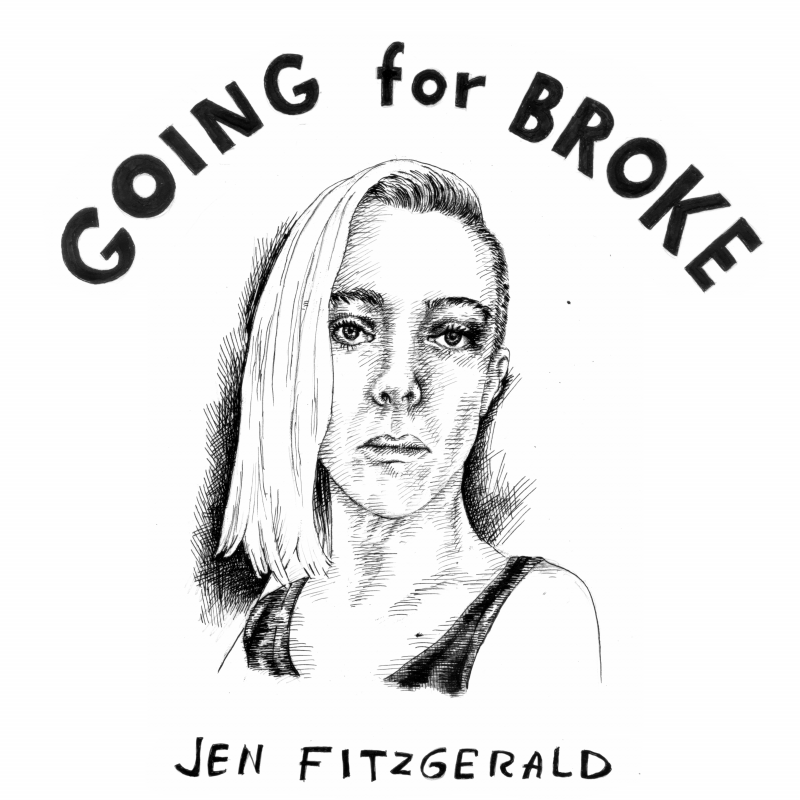 During the pandemic, Jen Fitzgerald, a poet and teacher, became a statistic, forced to find an apartment under duress as the city closed down around her. The situation the fifth-generation New Yorker and single mom found herself in has everything to do with what has happened to her city—and other hyper-prosperous American metropolises—during the last decade. They are now built to exclude the poor and even the unstable middle class, and certainly most of the poets.

In COVID lockdown, Fitzgerald was thrown back on her resources, which included poetry she wrote about her period of homelessness. Her greatest asset might have been her robust social network, which she reached for in her desperation. And it was through community that the light poured back into her life.

On this episode of Going for Broke With Ray Suarez, Jen tells her story, and shares her profound poetry that came out of the experience. We also hear from Matthew Murphy, executive director of the NYU Furman Center, a think tank devoted to trying to solve the housing crisis.

Want more from the Going for Broke team? Join us on Wednesday, November 17 at 8pm ET for a special event, featuring Ray Suarez and Ann Larson, hosted by Laura Flanders. RSVP today.