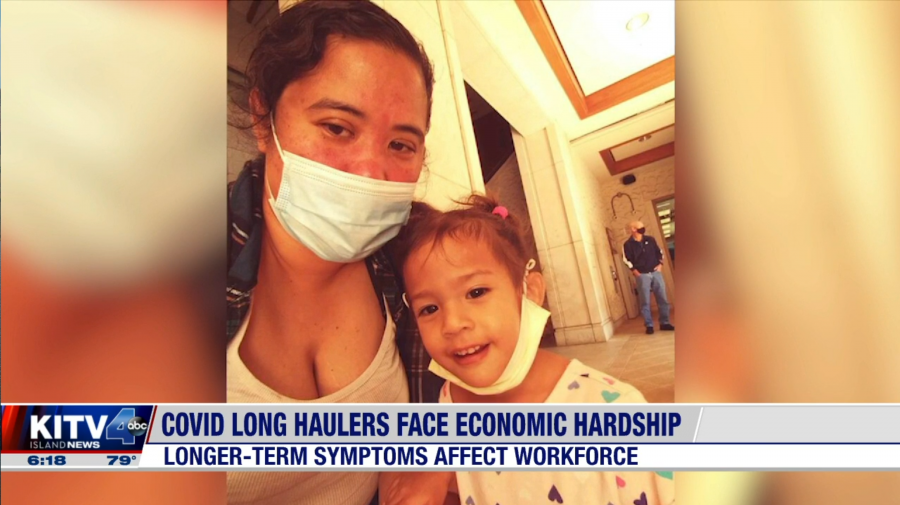 After contracting COVID last fall, Amy Ngirturong was hospitalized and out of work for four months.

At the same time, she lost her father — and sole financial supporter — to the disease.

“Everything just kind of went downhill from there,” she said. “My father used to help financially support me and the kids but he passed away and I don’t have that support right now.”

Unable to pay her bills, she fell thousands of dollars into debt — and hasn’t been able to catch up since. She says she was denied rent and utility assistance and is now at risk of losing her home.

“I’m currently looking for a second job,” Ngirturong said. “You know, I’m trying to catch up with the bills right now because I am really scared to be homeless out there and having five kids, that’s a struggle and I don’t want them to not have a roof over their head.”

And the bills keep mounting. Ngirturong developed heart problems due to COVID and still has breathing issues, headaches and dizziness — also affecting her work.

“It’s like every month I have to take off from work because I get really sick and that really affects me too cause no paycheck, no money coming through,” she said. “So I’m just praying and hoping that everything comes through.”

She’s not the only one. Roughly 20% of COVID cases tend to have long-haul symptoms, affecting their financial stability, according to Sumner La Croix, a senior research fellow at the University of Hawaii Economic Research Organization. In Hawaii, that amounts to 17,000 of the 85,000 COVID cases.

“If people are not feeling well, when they go to work, they’re fatigued, they have some type of mental fog, they’re likely to be less productive,” La Croix said. “Less productive workers have a hard time keeping jobs and actually just doing their jobs. That’s also a problem both for the state and for the person involved. The person loses the income. The state ends up with a lot of job openings left unfilled.”

La Croix added it takes a toll on family members and friends helping to care for them.

He said those people may also have decreased productivity and problems keeping their jobs — and that’s a big hit on Hawaii’s economy. 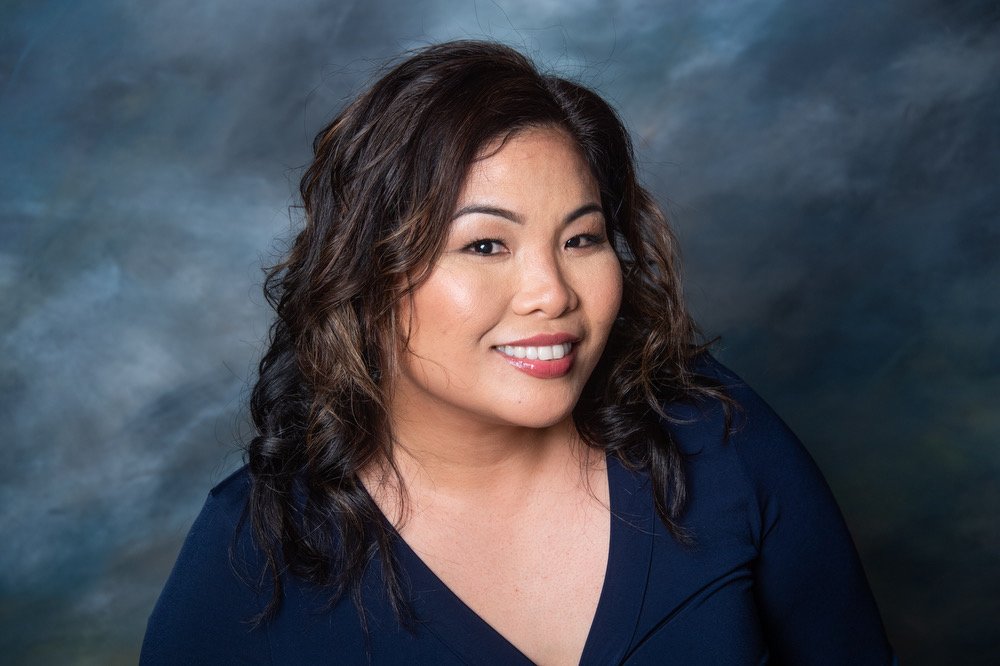