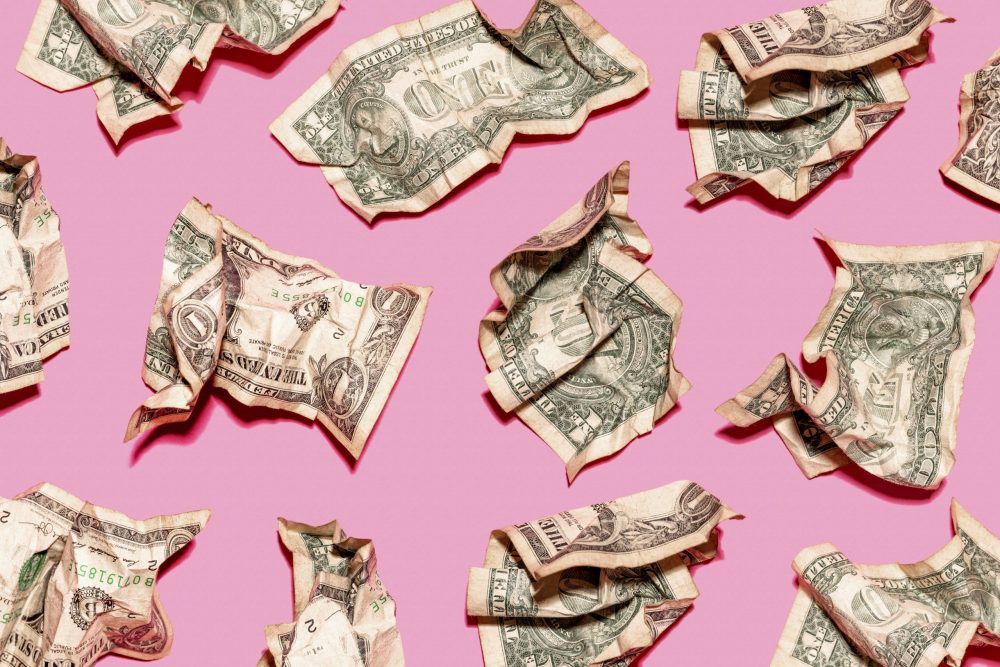 Photo by Westend61 via Getty Images
Inequality, The Pandemic

One month after the successful launch of the podcast Going for Broke With Ray Suarez, the Economic Hardship Reporting Project and The Nation invite you to a special conversation on work, making ends meet, and the hardships people face in everyday life. Going for Broke host Ray Suarez joins guest Ann Larson, a cultural critic who works in a pandemic-era grocery store, as they talk about how they personally experienced what was broken about today’s work world and economy, and what they’ve come to understand from their experience and reporting on how to fix it. They’ll also explain why they chose to participate in this podcast, and what they hope audiences will get from the show.

Got a question about work, or an experience you want to share? We’ll be taking audience questions and stories throughout the event. The panel will be moderated by Laura Flanders, host and executive producer of The Laura Flanders Show.

Going for Broke is a new podcast about Americans on the edge. Famed journalist and broadcaster Ray Suarez talks to people who have lost jobs, lost their homes and sometimes lost the narrative thread of their lives. The economy isn’t working for the vast majority of us, and on Going for Broke, we hear from people who know these struggles first-hand, and the solutions they want to see become reality.

You can now listen to the full first season of Going for Broke With Ray Suarez here. 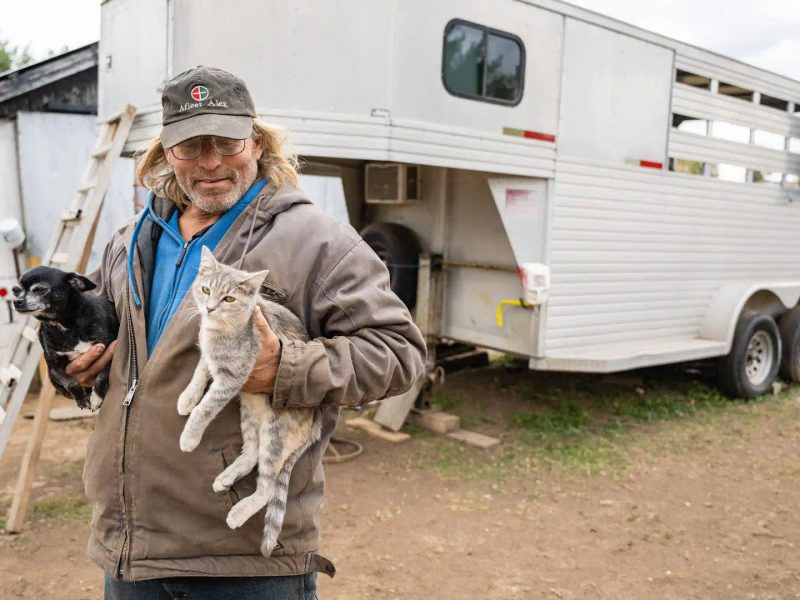