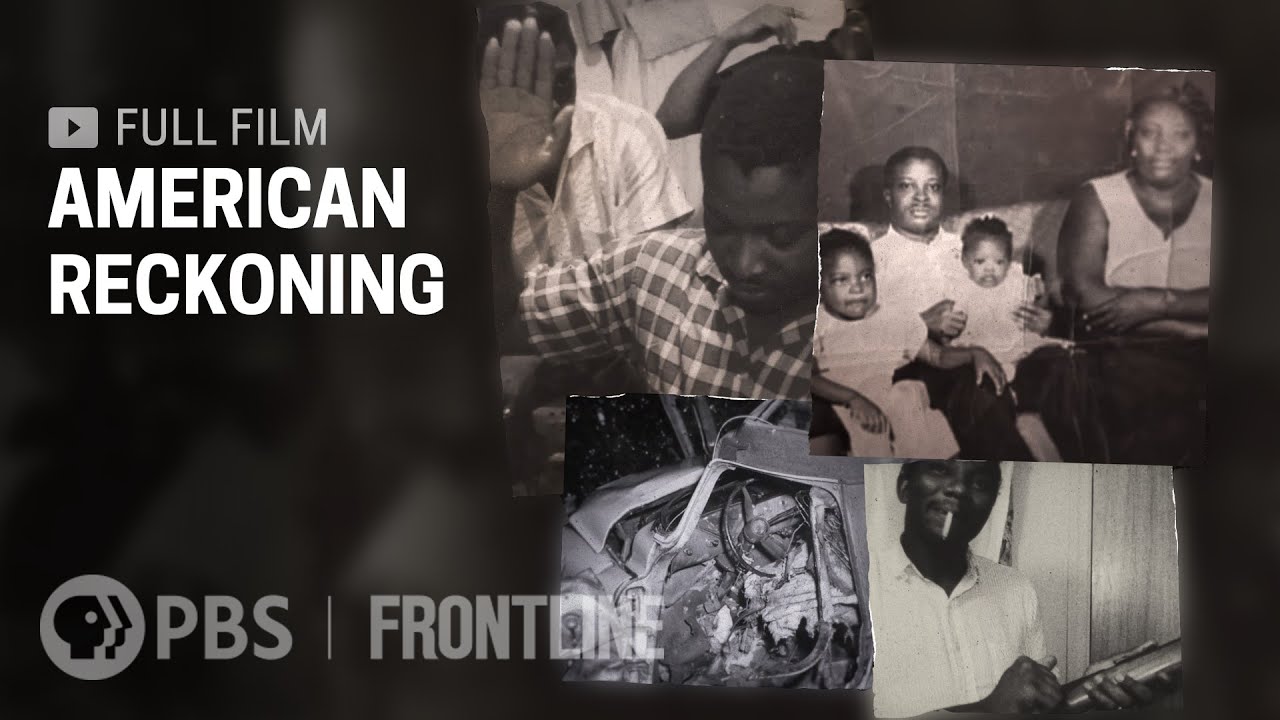 Directed by Brad Lichtenstein and Yoruba Richen, “American Reckoning” reveals the truth that today’s anti-Black violence is nothing new. Digging into the case of Wharlest Jackson, Sr., an NAACP leader and one of hundreds of unsolved civil rights era murders, the film discovers how not only how the FBI and U.S. government failed Black families then, but also now by not solving any cases despite the 2007 Emmett Till Act’s allocation of money to do so. Filming in Natchez, Mississippi, where the murder took place, “American Reckoning” discovers a story of Black resistance that was never widely known, and also speaks to the resistance that’s always been part of the struggle against white supremacy in America.

371 Productions is a multi-platform media company that focuses on projects that address vital social issues of our time. 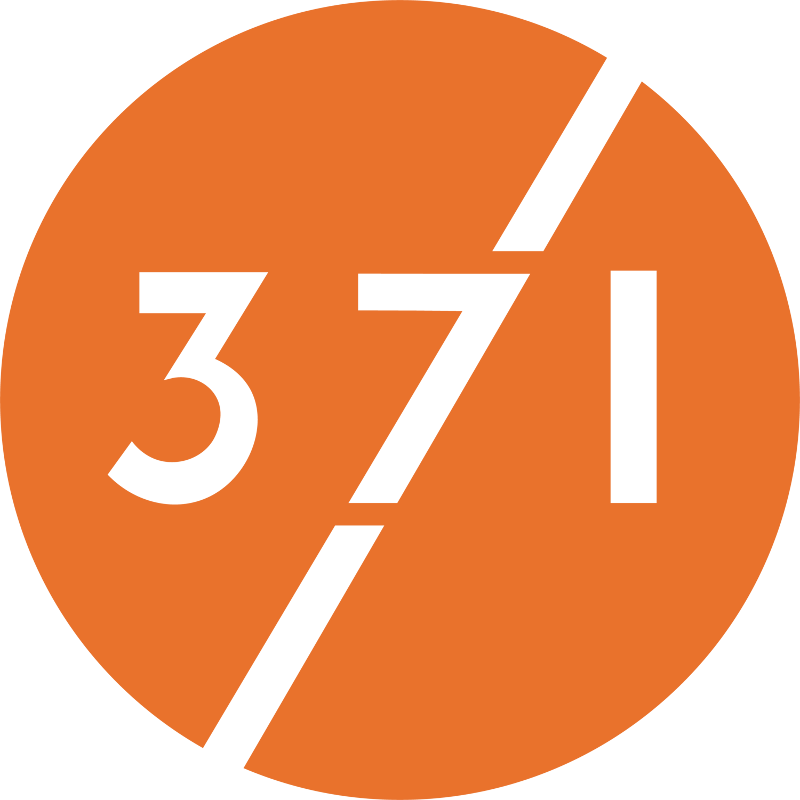 371 Productions is a multi-platform media company that focuses on projects that address vital social issues of our time.

NATAL Season 2, Chapter 1: Getting It Right 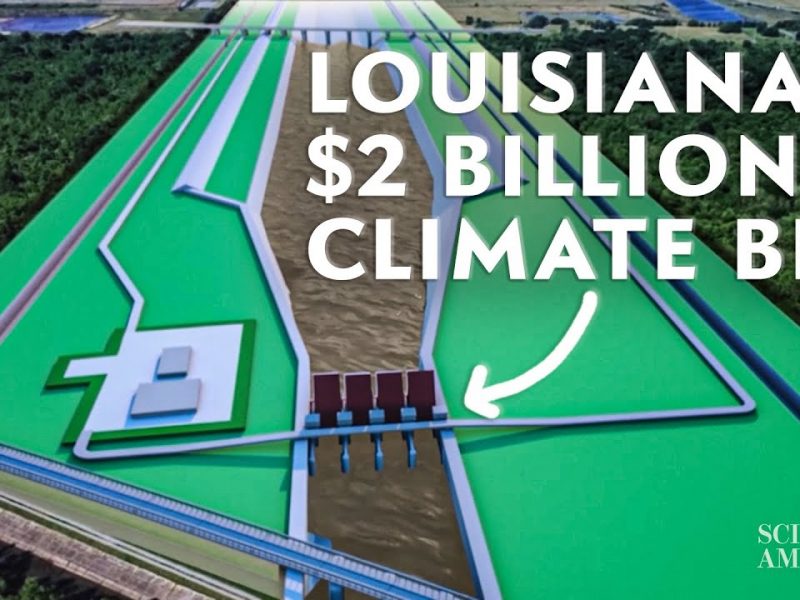