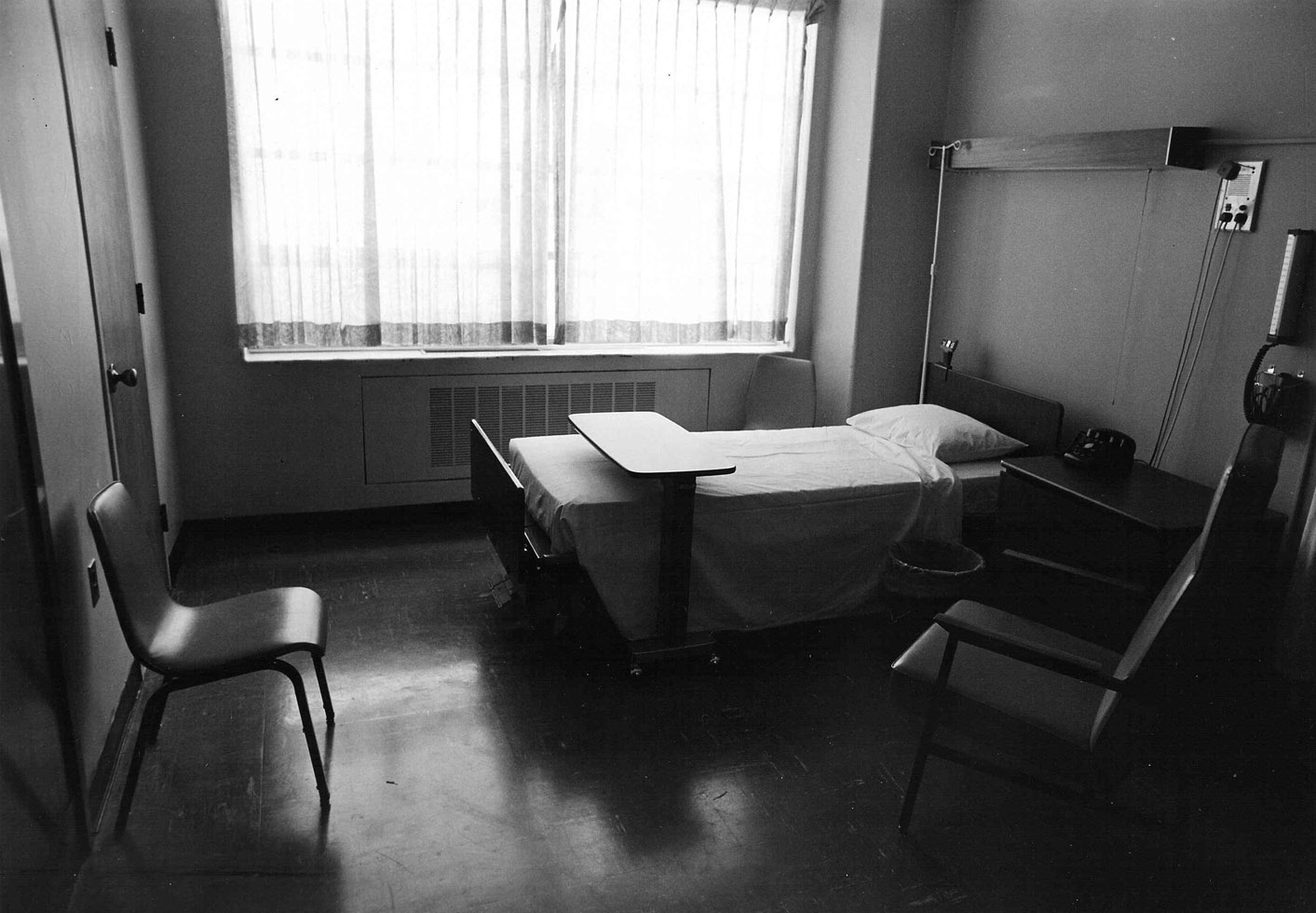 This week’s leak of the Supreme Court vote to strike down Roe v. Wade decision caused waves of outrage across the land: The 1973 decision provided federal constitutional protections of abortion rights. Now it appeared women would be shorn of a guaranteed protection they had had for 49 years.

For Alissa Quart, a journalist, producer, poet and executive director of the Economic Hardship Reporting Project, the leaked decision reminded her of the women she had interviewed in abortion-clinic waiting or procedure rooms or by phone from their homes, across three different states. Most of them were poor; even without an unwanted pregnancy they’d be living on the edge of crisis.

It’s not surprising that that reporting found its way into the documentary poem “Clinic” that follows. There are the women with mothers “full of God,” the one with the boyfriend who dropped her over the abortion, the one whose boss will fire her if she’s pregnant. One woman has a boyfriend to hold her hand, but for most there doesn’t seem to be much empathy or help beyond the clinic walls.

In the waiting room, the terrifying mingles with the mundane: the specter of an anti-abortion killer—“a man / with a Santa beard and a long gun / enters a clinic in Indiana” coexists with a woman talking about how she “got a cold from / her two year old.” The experiences of wealthier women aren’t so great either, at least as far as décor goes—“a paneled private / room, Reagan-era / red, with fake curtains, / a bad stage set.” But there’s a reward: “the surprise / guiltlessness.” Women expect to be miserable, the surprise is when they’re not.

In this complex, moving poem, Quart captures both the determined resistance and the fatalism of women trying to get some control over their lives in a milieu that doesn’t particularly want them to have any.  For far too many women, this is just the way it is: “Women afraid of dying while / they are trying to find their life.”

2.
God will punish, old ones
say in unison. They sing,
“Genocide.” A man
with a Santa beard and a long gun
enters a clinic in Indiana.
In Mississippi, it’s day-glo
signs, floppy hats, tiny
peachy fetus dolls.
Their lawn chairs
too near Women’s Health,
their flesh sunscreen white.
Metal-detectors-
as-framing-devices.
Surveillance cameras as
glass birds.

In a place like this, in America, a long gun.

Women afraid of dying while
they are trying to find their life.

3.
On a normal day, women aged
23, 19, 41, 35.
Work at Kmart, Home Depot,
at daycares, at the hospitals
at night. Today, they learn
a new vocabulary.
Ultrasound, waiting period,
Trailways, TRAP law,
witnesses. They learn
the way euphemisms mostly tell
the truth. That the polite
word is always “discomfort.”

The door clicks when it locks.
Hungry to talk, no words.

4.
She’s got a cold from
her two-year-old.
The doctor talks through
the procedure. The someone
holding her hand, not
her husband.

From a Baptist town, her mother
full of God. So she lied,
got on the bus here. Drove
for three hours, borrowed
money for the hooker
motel, then the overnight
waiting period. Wondered whether
God cared or was it the care
her mother managed.
One girl was a sturdy teenager,
tall enough to play center.
Signed the parental notification
with a broken ballpoint.
Another, redheaded, the hottest
number at the Bingo Hall in
Shreveport. Grandma drank.
“What about your boyfriend?”
She answers, ”He stopped
talking to me. All he wanted

was the baby.”
With her own body, hurtling.

One boss wouldn’t let
the woman sell car parts
if she was pregnant.
One minister called
the clinic “baby parts.”

One was doing this for
the other baby.
The soldier said she was
doing this so I can fight
for this country.

5.
The ATM spits $500.
She slid inside the office
building, paid money to
a counter lady, was led into
a paneled private
room, Reagan-era
red, with fake curtains,
a bad stage set.
Silk fishtail fern,
mustard satin bedspread.
She was put to sleep
woke up to saltines,
other posh sleepy women
in gowns, a cultic circle.
Her friend called it
“The Anaconda.”
Always the code
words and then the surprise
guiltlessness.

6.
Bed rest with the mysteries. Old blood.
A mandala of succor and suffering.

Dark blood could mean anything.

It gets sloppy when you are trying to find love.

flower in your hair.

Katha Pollitt’s “Subject to Debate” column, which debuted in 1995 and which the Washington Post called “the best place to go for original thinking on the left,” appears regularly in The Nation. “Subject to Debate” won the National Magazine Award for Columns and Commentary in 2003. Her most recent book is Pro: Reclaiming Abortion Rights, which The New York Times listed as a Notable Book of 2014.

Alissa Quart is the executive director of the Economic Hardship Reporting Project. She is the author of the poetry collections Thoughts and Prayers, which included this poem and Monetized as well as four non-fiction books, most recently Squeezed: Why Our Families Can’t Afford America. She has also executive produced or worked on numerous non-fiction projects about abortion including the Emmy-winning documentary Jackson, The Last Clinic, and Reconception.