In the summer of 1996 a small group of people met in northern California to share their experiences with intersex variations. One participant, Heidi Walcutt, said that doctors surgically reduced her clitoris as a young child “to more closely approximate a normal female appearance.”

This resulted in nerve damage that would blunt sexual sensation later in life, as well as stigma that made Walcutt feel at times like hiding in the closet and at other times intensely angry. Others in the group similarly reported shame, confusion and anger resulting from their medical treatment.

The encounter was archived in a documentary created by the Intersex Society of North America, which was founded just three years earlier by an activist using the name Cheryl Chase, whose experience paralleled that of Walcutt. (Chase’s name is now Bo Laurent.) 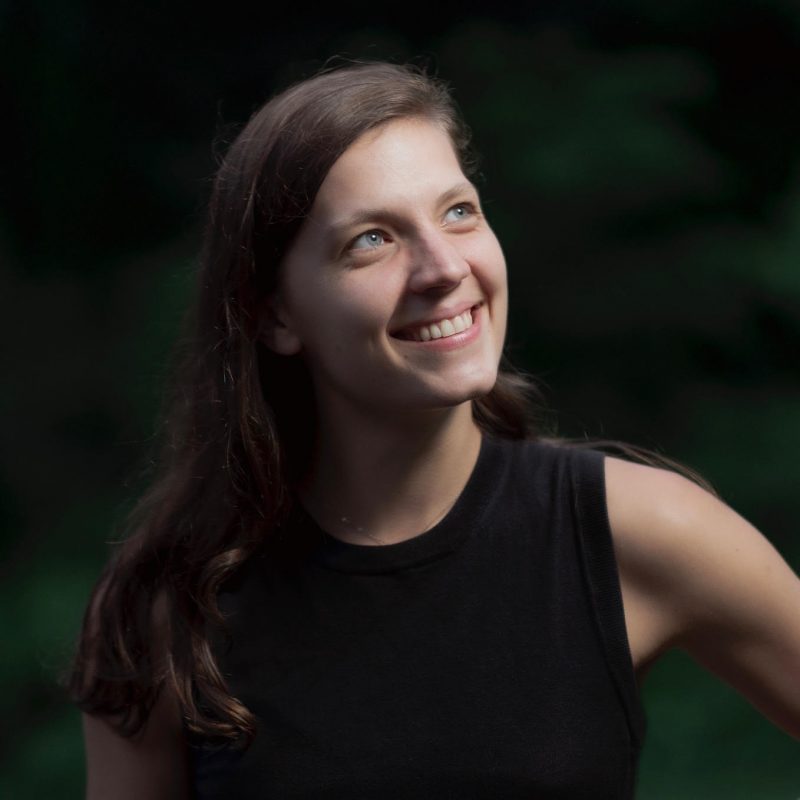