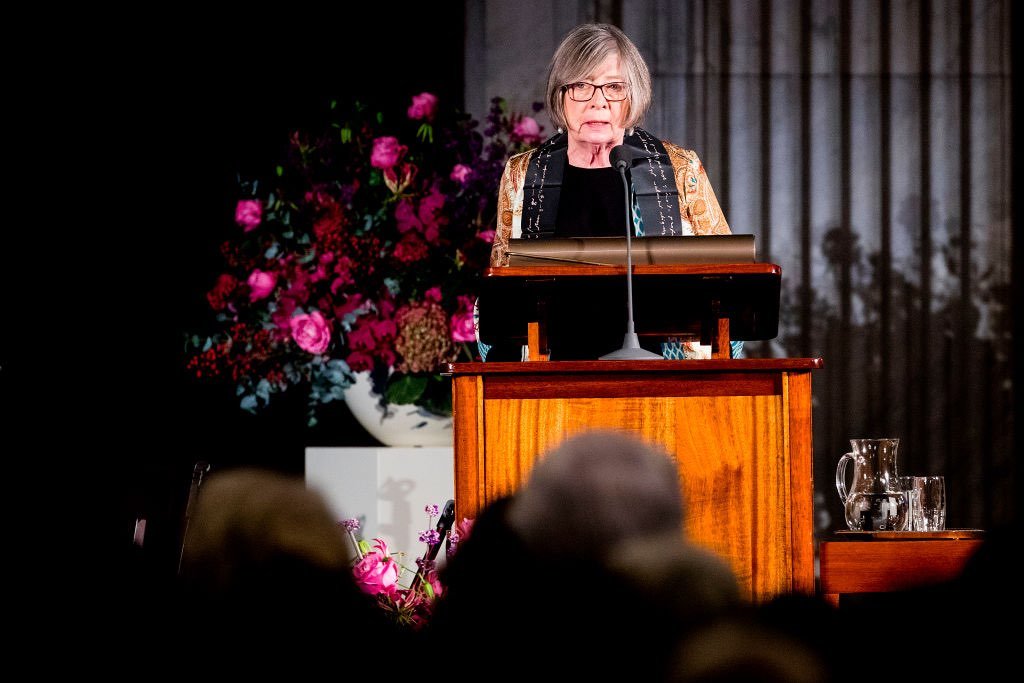 It was a casual meeting.

Over salmon and field greens, Barbara Ehrenreich was discussing future articles with her editor at Harper’s Magazine. Then, as she recalled, the conversation drifted.

How, she asked, could anyone survive on minimum wage? A tenacious journalist should find out.

Her editor, Lewis Lapham, offered a half smile and a single word reply: “You.”

The result was the book “Nickel and Dimed: On (Not) Getting By in America” (2001), an undercover account of the indignities, miseries and toil of being a low-wage worker in the United States. It became a best seller and a classic in social justice literature.

Ms. Ehrenreich, the journalist, activist and author, died at 81 on Thursday at a hospice facility in Alexandria, Va., where she also had a home. Her daughter, Rosa Brooks, said the cause was a stroke.