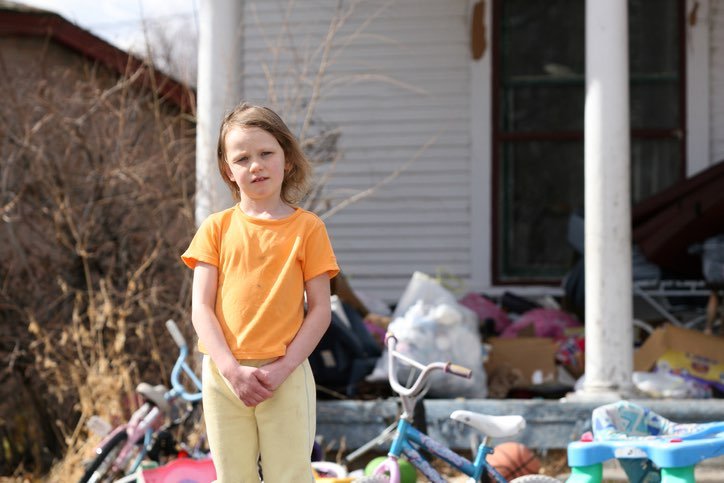 A recent New York Times report showing a major drop in child poverty got everyone’s attention. While pundits are now arguing over both the accuracy of the data and what to credit for the reduction, this debate belies a more fundamental issue: taking children above an arbitrary poverty line is a weak goal. The true goal of public policy should be to support widespread human flourishing.

Flourishing is not an abstraction, and it goes beyond mere pleasure or prosperity. Harvard professor Tyler VanderWeele, who leads the Human Flourishing Program, suggests flourishing encompasses the measurable domains of happiness and life satisfaction; mental and physical health; meaning and purpose; character and virtue; and close social relationships.

A sixth domain, that of financial and material stability, crosses the other five as a prerequisite for flourishing. Eliminating poverty is thus essential but not an end in and of itself: eliminating poverty is a necessary but insufficient enabling factor for people to live whatever they define as the good life.

There are serious implications to focusing so heavily on nudging families above the poverty line. Not only is much poverty episodic rather than chronic; this framing absolves government and society of the need to consider people’s broader human experience. Who cares if parents are working multiple jobs and exhausting themselves so long as they clear $30,000 a year instead of $26,000? Who cares whether or not children are growing up in families where there is ample quality time between parents and kids? We can pat ourselves on the back because the graph slopes downward. Meanwhile, the warning signs about flourishing are everywhere: recent studies have found significant declines in the mental health of parents and children even before the pandemic, while rates of daily stress and worry remain extremely high.

Measuring poverty isn’t completely wrongheaded, of course. A common theme among the low-income families interviewed in the Times article is that, thanks to government aid, they are getting by as opposed to collapsing entirely. In any objective sense, that is far better than the alternative policy choices. But in the richest country on earth, avoiding abject destitution is a morally impoverished bar.

There is in fact an entire class of families, hovering modestly above the poverty line, that is far from flourishing. The United Way terms this group ALICE — Asset Limited, Income Constrained, Employed. In other words, they have little to no wealth, often have to budget down to the dollar, and all available adults are working hard, often at demanding jobs that take a health toll. Up to a third of the nation’s children live in these families.

Taylor, an employed single mom in Front Royal, Virginia, is one example of the difference between poverty and flourishing. Taylor recounted in a United Way video that she makes enough money to never worry about putting food on the table for her daughter, but the “fun things” — movies, birthday parties, and the like — are challenging. She comments that she would likely lose her job if anything were to happen to her car, and that “as soon as I wake in the morning, it’s on my mind: what are we going to give up today?”

So we need to reconceptualize our public policy aspirations. For instance, full employment is necessary but not enough without good working conditions. Likewise, even a living wage does not equate to a flourishing wage, particularly when wage levels do not take into account job quality. Having few if any bathroom breaks so you can barely clear rent while remaining a blown tire away from slipping back into poverty is qualitatively different from having the literal and mental space to deepen relationships, explore faith, and participate in community activities.

A full-fledged movement toward child and family flourishing is called for. Proposed laws could be evaluated by their impact on flourishing. Communities could create plans and benchmark their progress. They could ask themselves, in essence, what do our residents need in order to not merely survive but thrive? Policies like affordable childcare and paid family leave would take on a different flavor, no longer mere questions of economic return on investment but investments in strong, stable families. It is notable that while the United States has had national employment policies and national defense policies, it has never had a national policy focused on child and family well-being.

Ending child poverty — and poverty more generally — is a worthwhile step along a far more important path toward freedom. Flourishing offers freedom not simply for freedom’s sake but for advancement of the human condition, for stretching our frontiers both internally and externally. It is much closer to the original conception of the American Dream. In an era where we are riven as a nation, groping in the dark for a unifying national story — what Carl Sagan called “a long-term goal and a sacred project” — a focus on flourishing may yet hold the light. 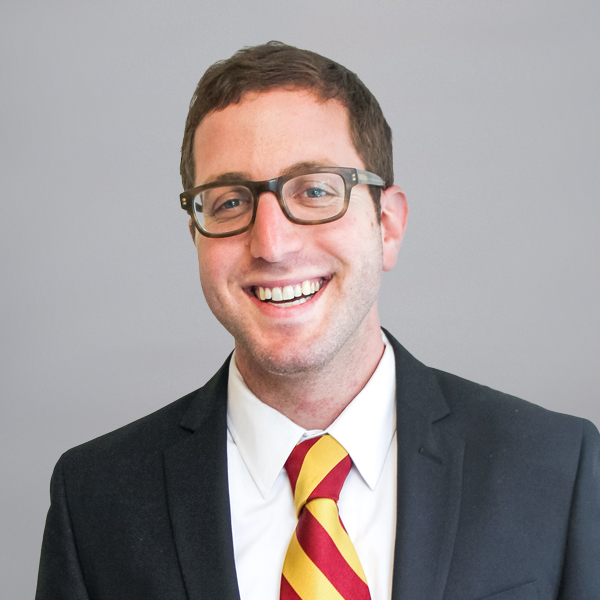