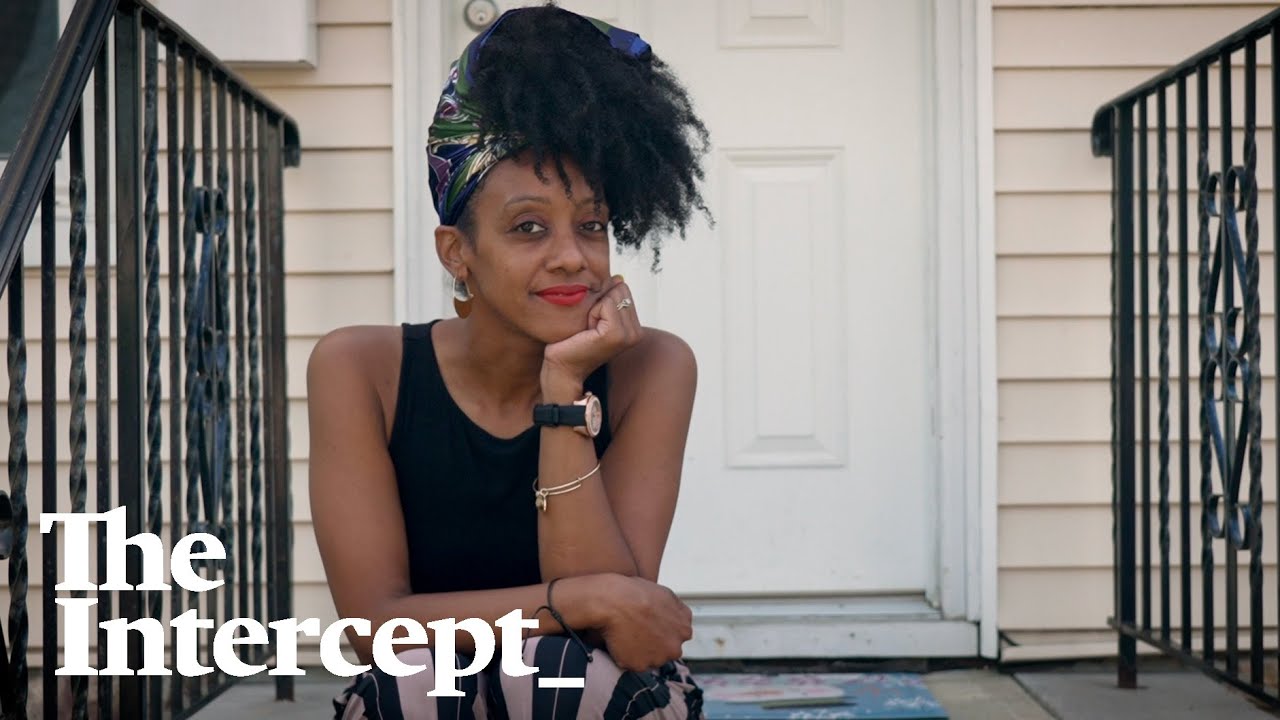 This is Part 1 of “Insecurity,” a series of short films that tells the stories of Americans who aren’t caught by our social safety net. As we will see, the pandemic only made things worse, including for Lisa Ventura, a social worker who finds herself drowning in the endless paperwork required for her clients, and family, to receive the benefits and services they are entitled to and need.

Karla Murthy is an Emmy-nominated producer and has been working on news documentaries for over 15 years.

Mona Iskander is producer and correspondent of long form newsmagazines and documentaries. Her work has appeared on Netflix, CNN, MSNBC, History Channel, PBS and NPR.