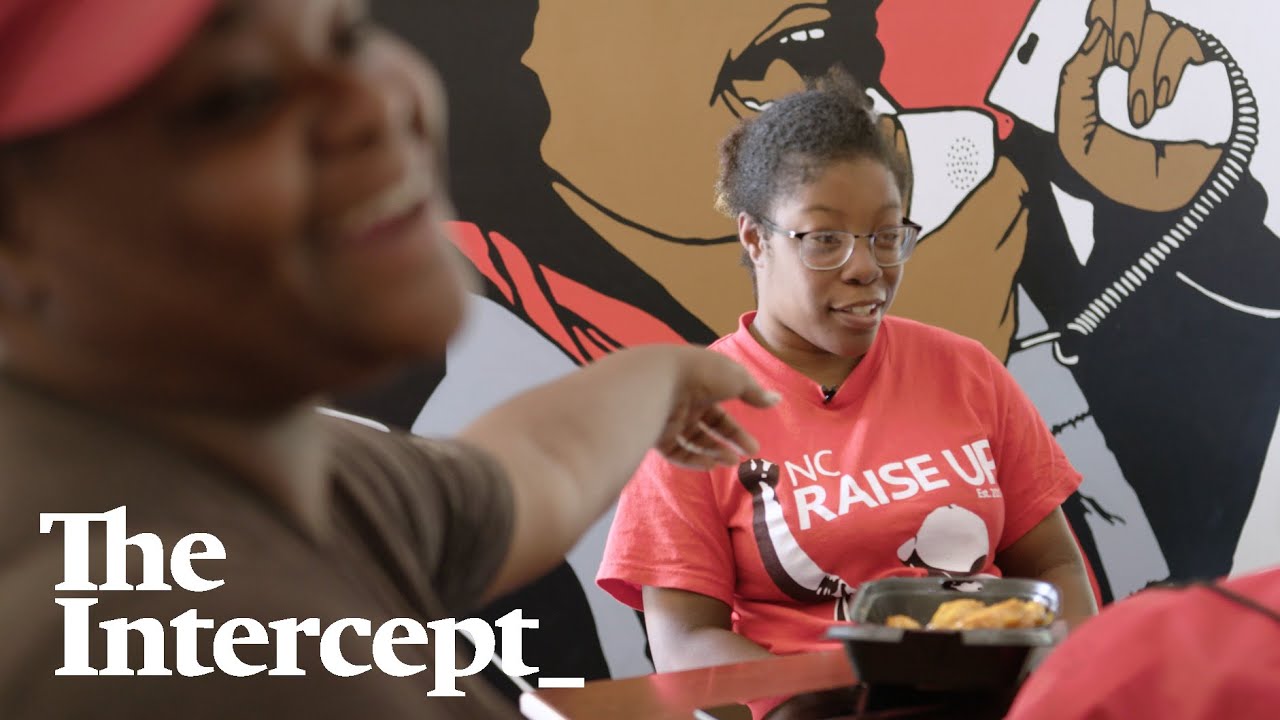 In Part 2 of “Insecurity,” we meet Eshawney Gaston, a fast-food worker who joins the wave of labor uprisings sweeping the country during the pandemic.

Karla Murthy is an Emmy-nominated producer and has been working on news documentaries for over 15 years.

Mona Iskander is producer and correspondent of long form newsmagazines and documentaries. Her work has appeared on Netflix, CNN, MSNBC, History Channel, PBS and NPR.