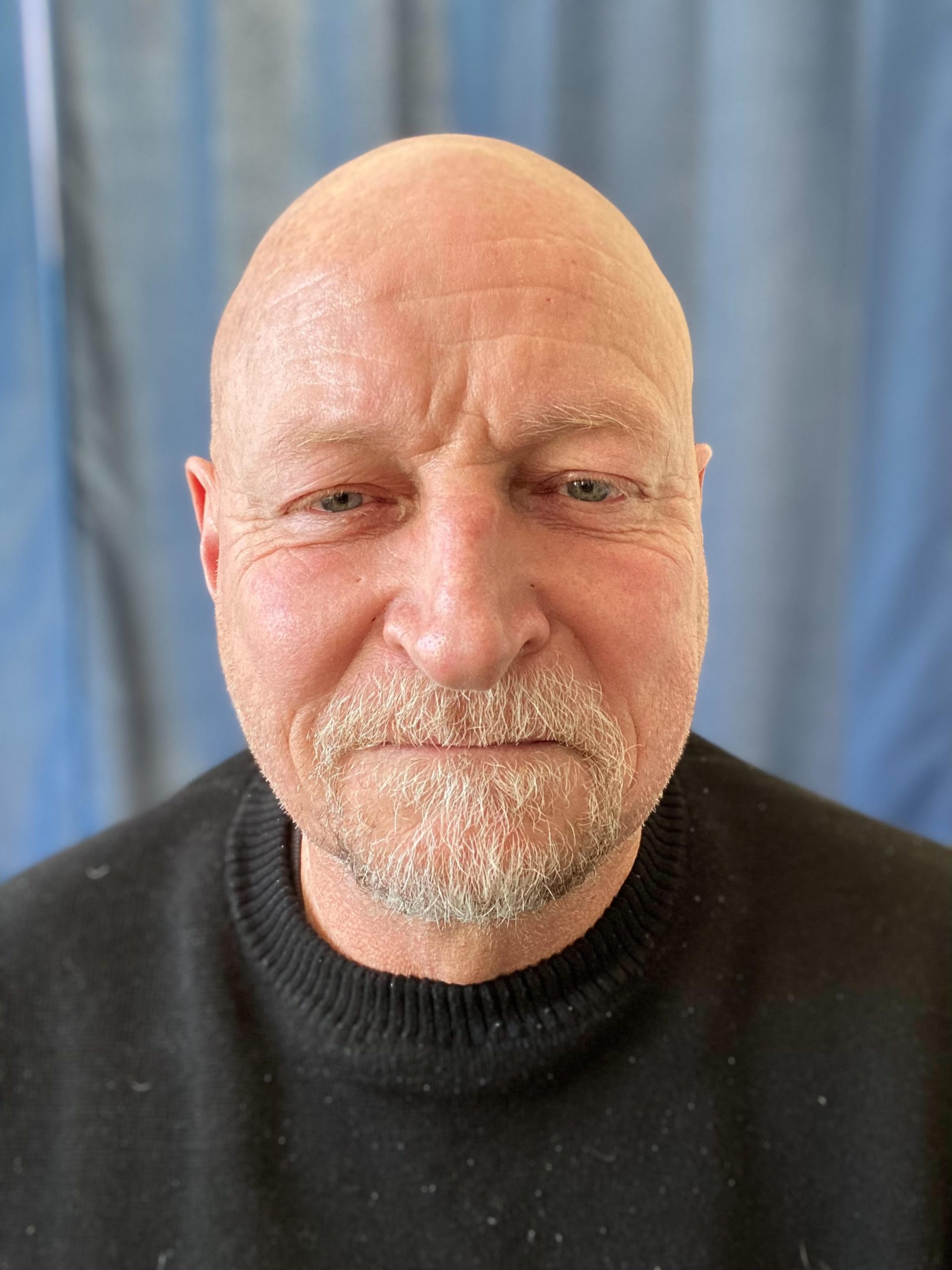 John Koopman is a recovering journalist who spent 25 years as a newspaper reporter in Florida, Nebraska and San Francisco. Most of that time was spent chasing the dark and gritty aspects of life, covering war, crime, death and sex. After being laid off by the San Francisco Chronicle, Koopman went down a rabbit hole of interesting and sometimes slightly shady jobs, including strip club manager, Uber driver, census taker and bartender. A former Marine, he is the author of “McCoy’s Marines: Darkside to Baghdad,” a memoir of covering the war in Iraq. Koopman, who is 63 but immature for his age, will focus on economic hardships related primarily to veterans and older folks. 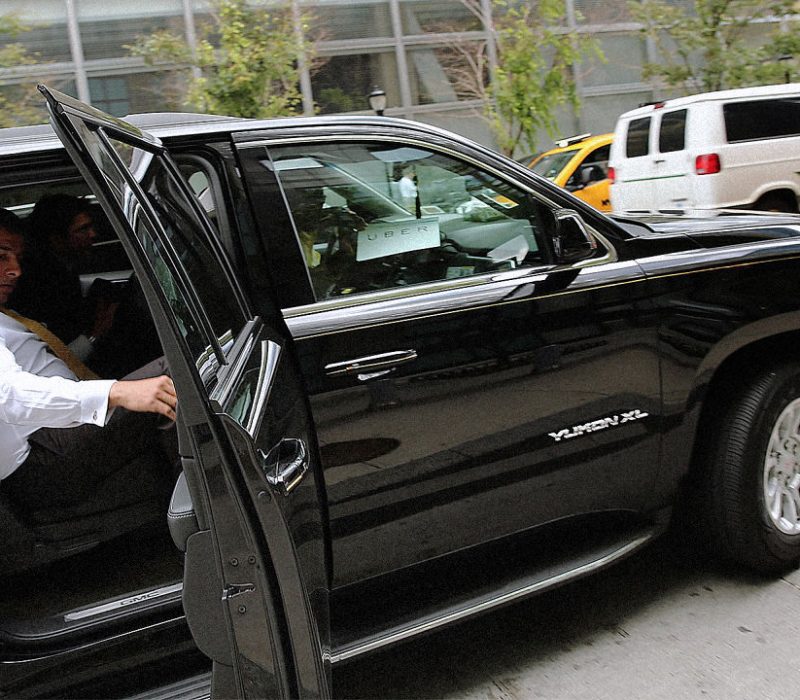 Zen and the Art of Uber Driving

Co-published with Fast Company's Co.Exist with additional support from Capital & Main. I used to write for a newspaper. Now I'm an Uber driver: …