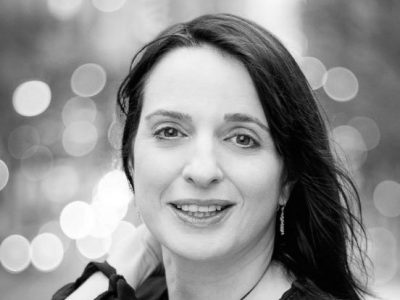 Alissa Quart is the author of five books of nonfiction including the forthcoming Bootstrapped: Liberating Ourselves from the American Dream (Ecco, 2023), Squeezed (Ecco/HarperCollins, 2018) and Branded (Basic Books, 2004). She is the Executive Director of the non-profit the Economic Hardship Reporting Project which she collaborated on with the late Barbara Ehrenreich. She is also the author of two books of poetry and the creator of “Going for Broke,” also producing the show’s first season, a podcast. She has written for many publications including The Washington Post, The New York Times, and TIME. Her awards include an Emmy, an SPJ Award, and a Nieman fellowship. She lives with her family in Brooklyn. 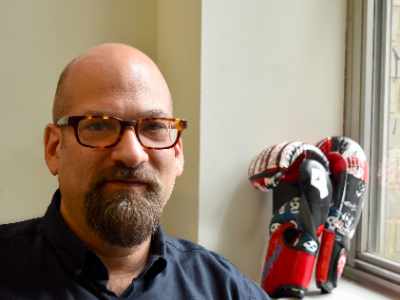 David Wallis previously served as opinion editor of the Forward and deputy editor of The New York Observer. David, who has contributed to The New Yorker, Slate, The Washington Post and The New York Times, edited two critically acclaimed books, Killed: Great Journalism Too Hot To Print and Killed Cartoons: Casualties from the War on Free Expression. In 2000, he founded Featurewell.com, an online syndication service that pays the majority of proceeds to contributors. 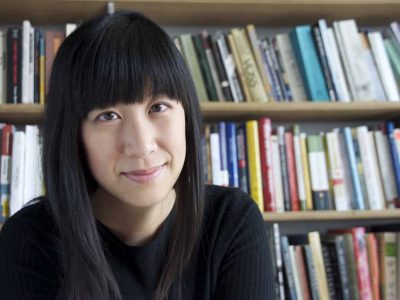 Deborah Jian Lee is an award-winning journalist, radio producer and author of Rescuing Jesus: How People of Color, Women and Queer Christians are Reclaiming Evangelicalism. She has worked as a staff reporter for the Associated Press, taught journalism at Columbia University, and contributed to Foreign Policy, Slate, Playboy, TIME, WBEZ, WNYC and many others. 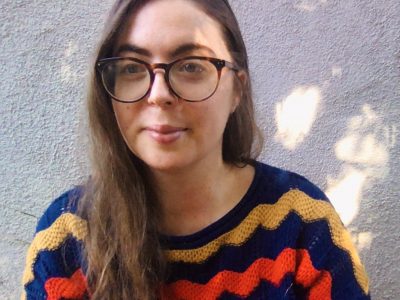 Rachel Sanoff is a writer and editor from Los Angeles. Her writing on healthcare access, social movements, and education has been published in MTV News, Jezebel, Business Insider, The Guardian, Bustle, and other publications. She was previously the features editor at HelloGiggles and has worked as a social media editor for several magazines and community organizations. Rachel received her Bachelor’s degree from UCLA, where she graduated from the Labor Studies program and researched local workers’ rights campaigns at the UCLA Labor Center. 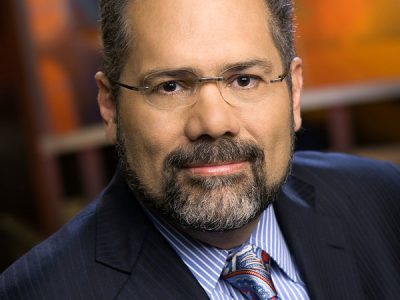 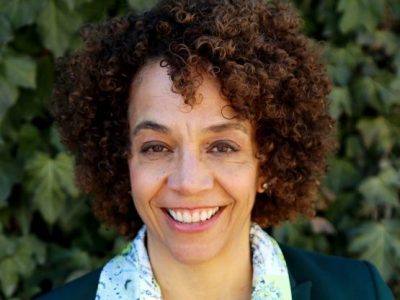 Previously a reporter for The Miami Herald, Lori Teresa Yearwood now covers America’s housing crisis for EHRP and pens a monthly column at Defector. Her work has appeared in The New York Times, The Washington Post, The Guardian, Slate, and many other publications. This year Ms. Yearwood received a Poynter Institute fellowship from Yale and began working on her memoir. 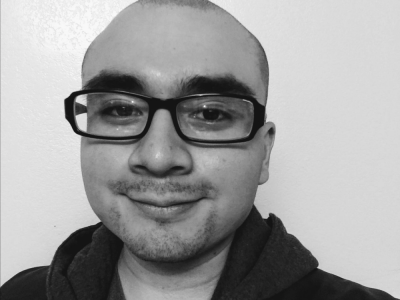 George Lozano is an open-source researcher of far-right violent extremism. A Hispanic Scholarship Fund Scholar, he is pursuing a Master of Science in Terrorism and Homeland Security Policy degree at American University in Washington, D.C.