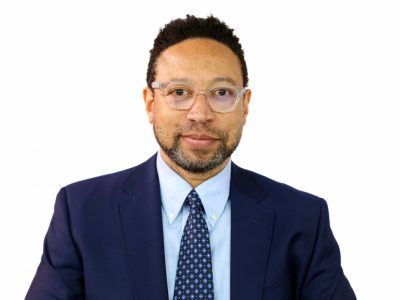 Bruce Morrow has over 25 years of fundraising and nonprofit management experience. He was formerly Director, Foundation and Government Grants, at The Trevor Project and Senior Director, Institutional Giving, at GLAAD. He has also worked with Girl Scouts of the USA and Teachers & Writers Collaborative. 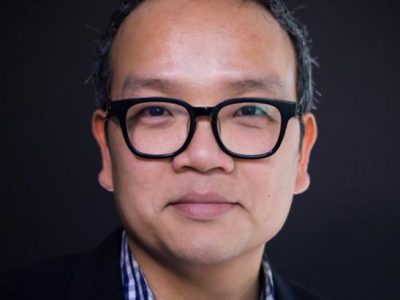 Duy Linh Tu is a journalist and documentary filmmaker and a Professor at the Columbia University Graduate School of Journalism, where he teaches reporting and video storytelling courses. His work has appeared in print, online, on television, and in theaters. 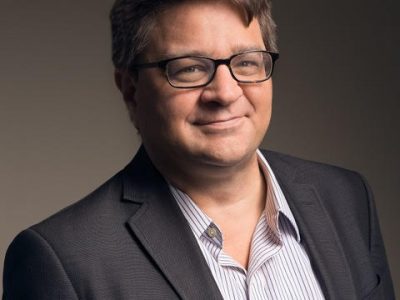 James Ledbetter is the executive editor at Observer Media. He was formerly chief content officer for Clarim Media and the editor-in-chief of Inc magazine. He is the author or editor of six books including, most recently, One Nation Under Gold. 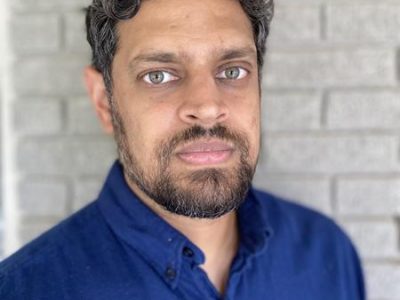 Nikhil Swaminathan is the CEO of Grist. Previously, he served as a digital producer for “Fault Lines,” a current affairs documentary film program that aired on Al Jazeera America and Al Jazeera English. Prior to that, he was a senior editor at Archaeology magazine and a freelance journalist based in Brooklyn, New York. His work has appeared in Mother Jones, The New York Post and Psychology Today. 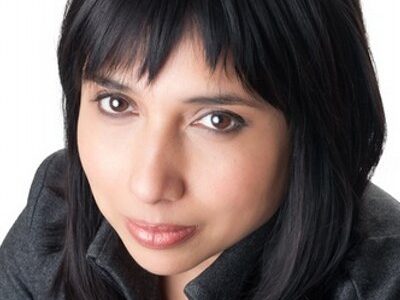 Rimjhim Dey runs DEY.NYC. For 20 years, she has represented a roster of clients in the media and academia, including Harvard Business School, The Rockefeller Foundation, the Broad Institute of MIT and Harvard, The United Nations, and Nobel-Prize winning economists. 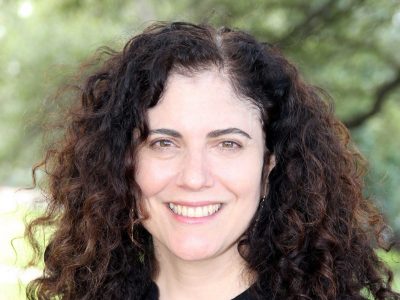 Sarah Safer is one of the co-creators of the Morley Safer Award, a yearly prize that honors reporters, and is a supporter of journalism non-profits. She has worked in television news and is a graduate of Columbia University Graduate School of Journalism. 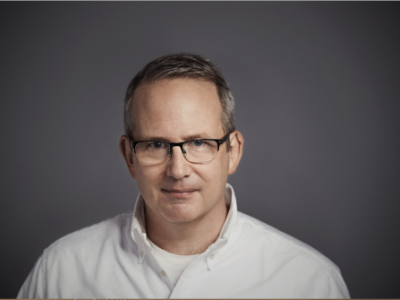 Across over 70 films as a producer, and over 60 as an executive at Amazon Studios where he was Co-Head of Movies, Ted Hope’s films have received 44 Oscar nominations and 11 wins. Ted’s memoir Hope For Film was published in August 2020. He is a Professor of Practice at ASU’s Thunderbird School.