EHRP awards fellowships to a select group of accomplished journalists. 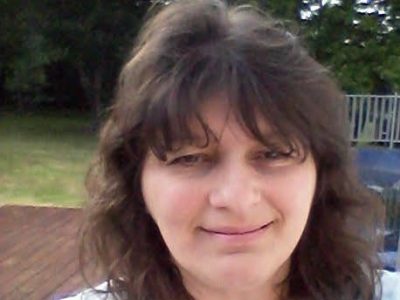 Bobbi Dempsey is the author of several nonfiction books, including Degrees of Desperation: The Working-Class Struggle to Pay for College. She has been writing for EHRP since 2018, including resonant personal essays on her own experience of poverty. She has also written for The Guardian, The Atlantic, The New York Times, Parade and Harper’s, winning an award from the American Society of Journalists & Authors. 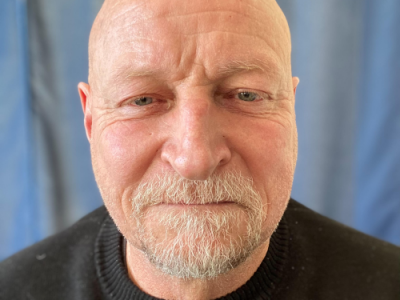 John Koopman worked as a newspaper reporter and editor for 25 years. Now living in Nebraska, he last worked at the San Francisco Chronicle, where he covered war, crime, death, destruction and the underground sex world. A former Marine, he is the author of “McCoy’s Marines: Darkside to Baghdad,” a memoir of covering the invasion of Iraq. 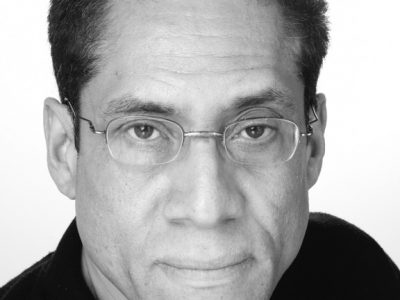 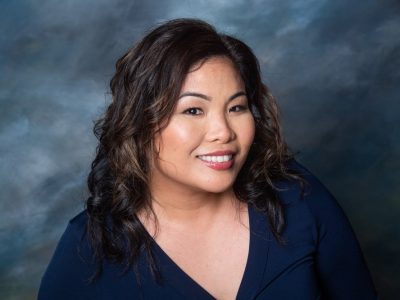 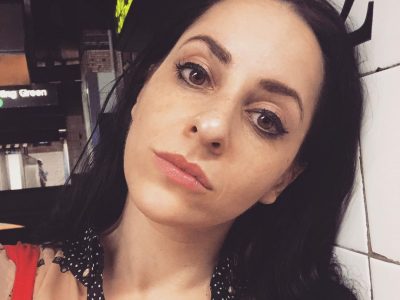 Molly Crabapple is the Puffin/EHRP Fellow. She is an artist and writer whose inspirations include Diego Rivera and Goya’s The Disasters of War. She is also the author of Brothers of the Gun, an illustrated collaboration with Marwan Hisham. Her animated short film “A Message from the Future with Alexandria Ocasio-Cortez” has been nominated for an Emmy award. 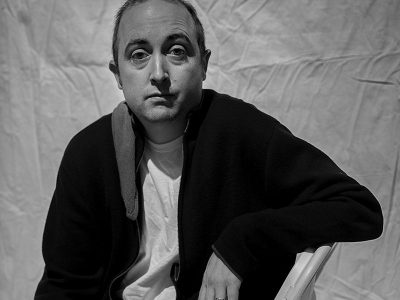 Rian Dundon is a photographer and editor in Oakland, CA. He is the author of “Changsha” (Emphasis) and a partner photographer at Keystone picture agency. He contributes to The New York Times, City Lab and California Sunday Magazine, among other publications.